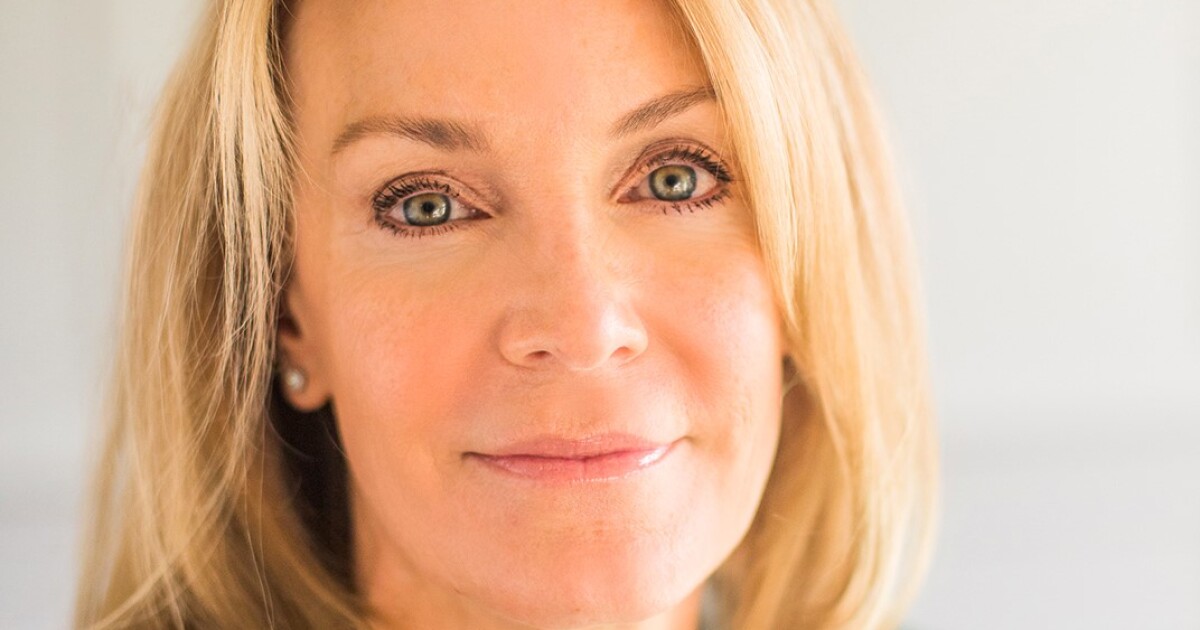 The Association of International Certified Professional Accountants has promoted longtime AICPA executive Sue Coffey to the new position of CEO of public accounting.

Coffey has been a top leader at the AICPA for many years who has taken on more of a global role after the American Institute of CPAs teamed on a joint venture with the U.K.’s Chartered Institute of Management Accountants to create the Association of International Certified Professional Accountants in 2016.

Prior to her new role, she was executive vice president of public practice at the Association. As part of her newly expanded role, she will partner with AICPA president and CEO Barry Melancon in setting strategy and strengthening the profession. She will continue to report to him, but the move sets her up as a likely successor to Melancon, 62, who has been leading the AICPA since 1995 and is its longest-serving chief.

“This is a tremendous achievement and reflects Sue’s leadership and strategic capabilities, plus the hard work and success of Sue and her team,” Melancon said in a statement Thursday. “Her foresight and global network have been key to the success of many innovations, such as the soon-to-be-launched Dynamic Audit Solution, the modernization of auditing standards and the re-envisioning of CPA licensure to address accountants’ emerging skills and competency needs.”

In her newly expanded role, Coffey will help Melancon spearhead some of the main initiatives at the AICPA, including the rollout of new advisory and assurance services, and expanding the CPA pipeline. Coffey will also work on developing relationships with other leaders and stakeholders in the profession, including alliances with U.S. and international firms, along with government and private organizations, and their leaders. She will work closely with Andrew Harding, the Association’s CEO of management accounting, and Erik Asgeirsson, CEO of the AICPA’s technology and business unit CPA.com. Her initial focus will be working with members to understand how the Association can better support them and their clients, as well as develop strategies to foster new technologies like CPA.com’s Dynamic Audit Solution.

“I am incredibly honored and excited to be assuming this new role,” Coffey said in a statement. “Many past and present Association leaders, as well as CPA firm leaders whom I’ve worked with over the years, have supported and prepared me for this challenging role. I am eternally grateful to them. My new role will allow me to engage my strategic thinking, relationship-building and problem-solving experience in finding new ways to support and grow the profession and its commitment to protecting the public.”

Coffey is a licensed CPA in the states of New York and New Jersey, as well as a CGMA, and is a member of the New Jersey Society of CPAs. She was named to Accounting Today’s 2020 Top 100 Most Influential People in Accounting list. She graduated with a Bachelor of Science degree in accounting from Fairfield University in Fairfield, Connecticut.