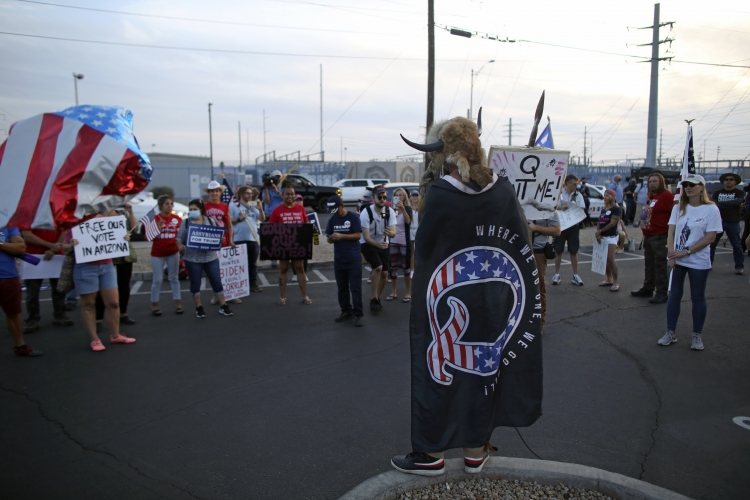 Everyone keeps telling me I need to move on. But I don’t think I can, nor do I think the conservative movement can.

For the past four years, a largely anonymous group on the internet has been seeding a global conspiracy that claimed an international group of child sex traffickers was scheming with the American political deep state and former President Donald Trump intended to destroy it as God’s chosen.

When the Capitol was stormed on Jan. 6, 2021, people were carrying signs about saving the children. People went looking not just for members of Congress they thought were complicit