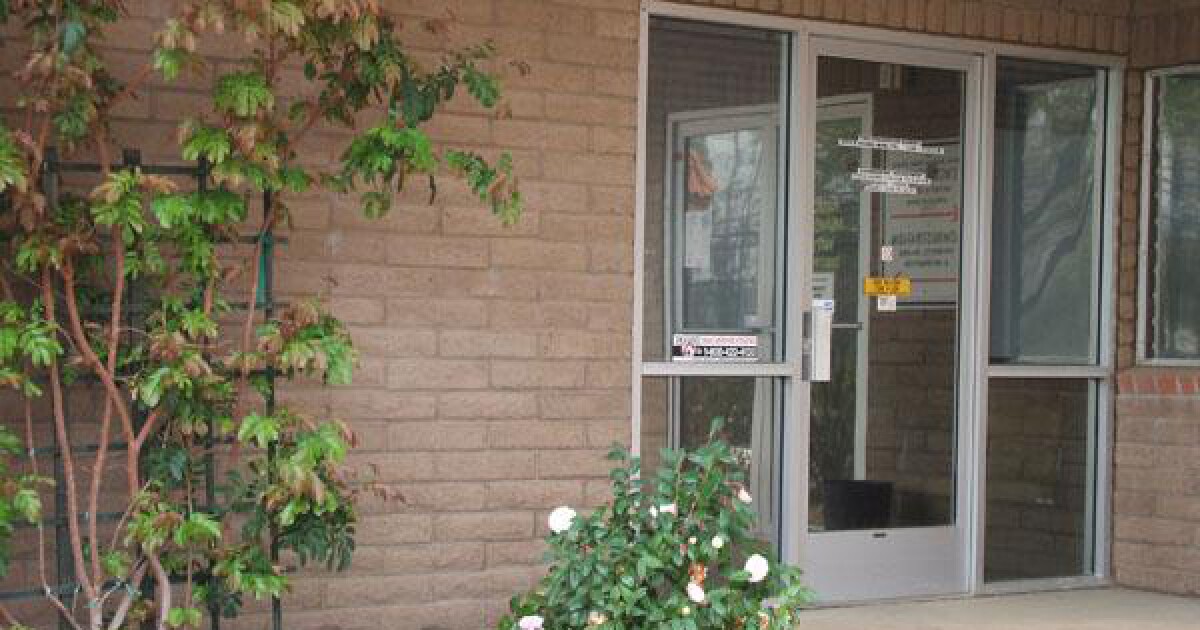 With an eye on improving the Ramona Municipal Water District’s accounting and financial reports, the district’s board of directors unanimously agreed Jan. 12 to appoint a two-person Ad Hoc Financial Reporting Committee, though the committee’s goals and objectives are being debated.

The committee is tasked with reviewing and recommending potential changes to the district’s accounting practices and the contents and format of its financial reports, district officials said. The intent is to report the findings and make recommendations if appropriate to the board on Feb. 9.

Committee members, directors Gary Hurst and Jeff Lawler, plan to begin meeting this week and to meet at least three more times before completing their evaluation. But the two men have opposing priorities for the committee.

The idea for the committee came at the recommendation of new board member Hurst, who described his intent in a report he shared at the meeting. He contends that the district’s accounting and financial reporting are at the root of issues with the district’s rate-setting that he said may have contributed to a lawsuit over how rates are set.

Ramona property owners Eugene Plantier and Orrin Day have been involved since 2014 in a lawsuit they filed against the Ramona Municipal Water District. The lawsuit, filed in San Diego Superior Court, alleges the water district’s method of charging sewer fees based on a parcel’s assigned equivalent dwelling units (EDUs), which estimates wastewater flow for various types of occupancy, violates Proposition 218 because the charges can exceed the proportional cost of the services.

The case has been divided into two phases. In the first, Justice J. Corrigan determined a resident challenging the method used to allocate fees does not have to exhaust ‘administrative remedies’ by participating in a Prop. 218 hearing that addresses only a proposed rate increase. Phase II of the case will determine whether the water district’s method of collecting wastewater fees based on EDUs is lawful.

Lawler, however, said the ad hoc committee’s review is not intended to address rate setting or litigation, but rather evaluate accounting practices and financial reporting systems to ensure they are adequate.

“Conducting an ad hoc review will be beneficial for a new board member to get an understanding of the financials and will make him a better board member,” said Lawler, referring to Hurst, who was unchallenged in his bid for the Division 5 seat in the Nov. 3 election.

Director Jim Robinson, the board’s past president and current secretary, objected to changing the accounting and financial systems after the district’s latest favorable audit. At the board of directors’ Nov. 10 meeting, directors accepted an unmodified “clean” opinion on the district’s financial statements from third-party auditors Squar Milner, an independent certified public accounting firm that recently merged with San Diego-based Baker Tilly.

“We just had the best report we could get on an audit,” Robinson said. “I don’t see anything wrong with the way the financial reports are done. I don’t understand why there needs to be a big change.”

Lawler and Hurst, the board treasurer, are set to meet with the water district’s general manager, chief financial officer and finance team as necessary. Lawler said they will meet by videoconference and in a socially distanced manner in the water district office’s conference room.

Barnum said the district’s financial reports have been done the same way for decades and he suggested retaining them for consistency. But he said he’s agreeable to additional or modified reporting that would display or present the information in a different way.

Schmollinger agreed that the financial reports could be repackaged to improve transparency, but discouraged changes related to rates or rate setting.